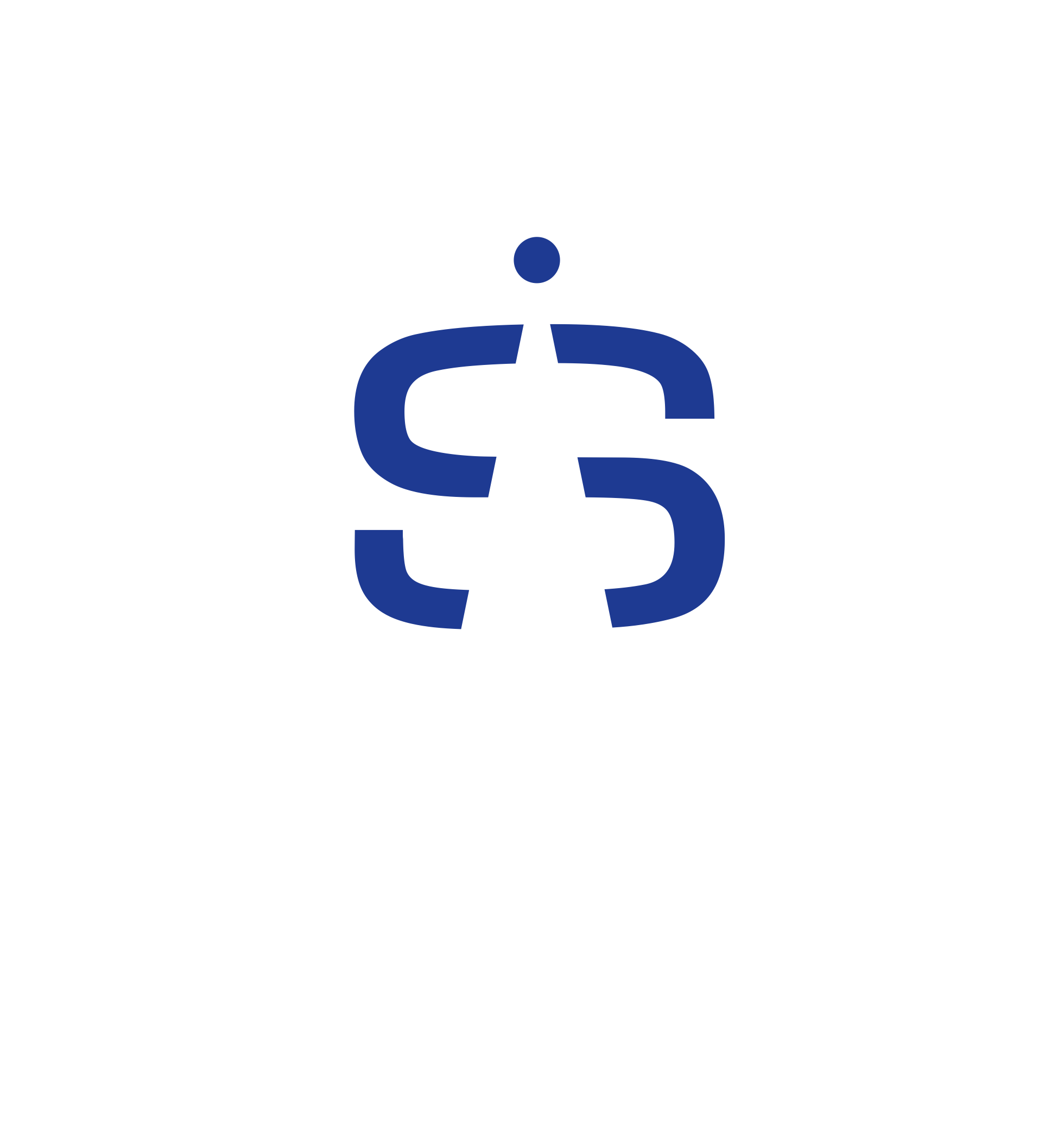 “As space becomes increasingly congested, space-based communications systems are crucial,” says M. Brian Barnett, Founder and CEO, Solstar Space. “Connectivity is challenging during suborbital and orbital missions. We are designing communications solutions that make using your smartphone in space as easy as it is on Earth. Connecting people and spacecraft to resources in space and on the ground is essential for safety, and for extending space exploration, space medicine, monitoring human performance, and on orbit communications. We are continuing the development and engineering of these important solutions,” explains Barnett.

“Having been a crewmember on NASA Space Shuttle missions, I can say communication is critical to mission success,” says Charlie Walker, veteran industry astronaut. “We experienced limited communications availability, and dropouts, while dealing with onboard maintenance and software issues. Having solid and redundant communications systems would be a boon for the industry,” continues Walker.