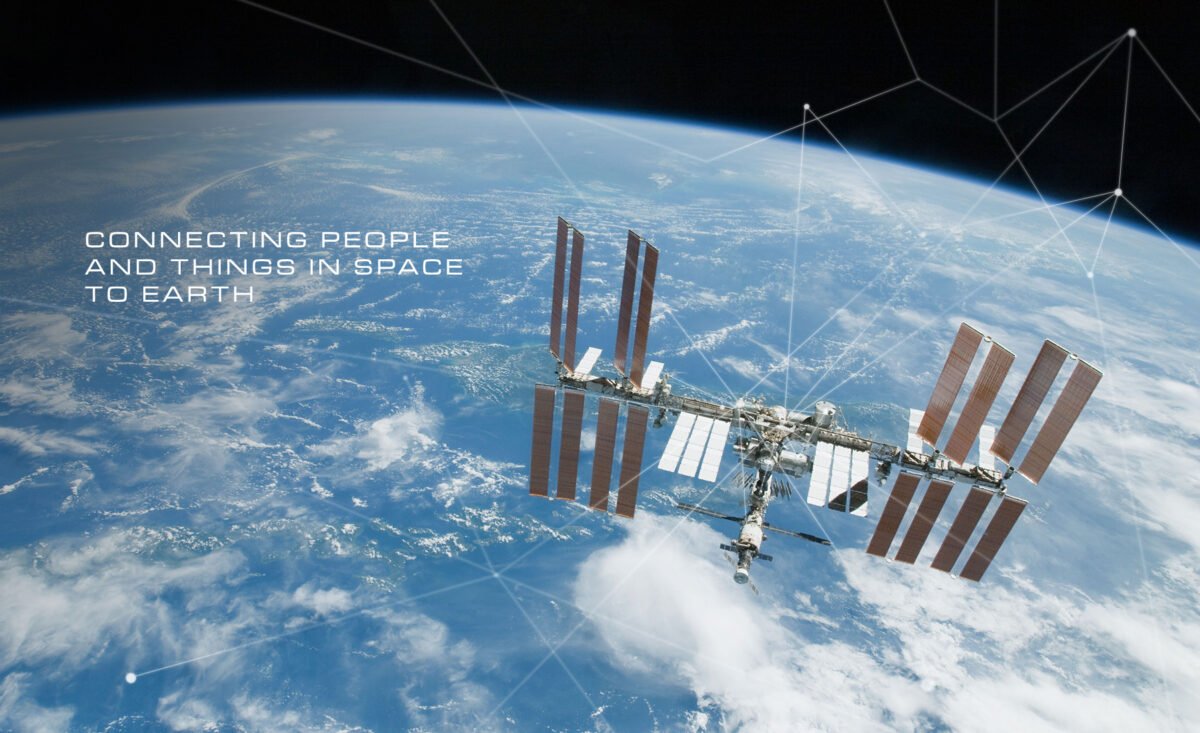 In light of today’s Boeing Starliner launch and subsequent mission malfunctions, I wanted to address the issue of space communication and the need to provide alternative options to the current NASA satellite systems. NASA’s Tracking and Data Relay Satellite (TDRS) was initially installed in the 1970s, and is only open to NASA-partnered spacecraft. The system has near-constant connections but as we have seen with today’s anomaly, there is a need for a back-up system on all spacecraft to avoid blackout areas.Solstar Space Company is pioneering the technology to create a ‘space wide web’. We enable 24/7 secure, economical, convenient, two-way, internet-based communications with every “thing” in space.

With the preliminary information that we have seen from today’s mission malfunction, it is highly likely that Solstar Space Company Space Communicators could have provided a back-up signal to cover the satellite blackout areas and helped maintain the connection to Boeing’s autonomous system.As an internet service company, Solstar Space is providing a solution with the first-ever commercial Wi-Fi for the new space industry. Solstar connects space to earth through patent-pending satellite technology. Solstar Space Company harnesses the power of the very best existing infrastructure to facilitate constant communication with space assets.We know space is hard, but we believe we have a solution to space communication problems.

Solstar Space has the distinction of facilitating the first commercial tweet from Space in April 2018 from Blue Origin’s New Shepard. A tweet was sent from onboard Blue Origin’s rocket using Solstar’s Wi-Fi equipment to @SolstarOfficial, marking the first commercial tweet posted from outer space. We repeated the tests again in July 2018 with another successful tweet from above the Kármán line.NASA is working towards incorporating commercial communication systems to their future missions and we urge the commercial space industry to include communication systems such as Solstar Space Communicators, for their future spaceflights