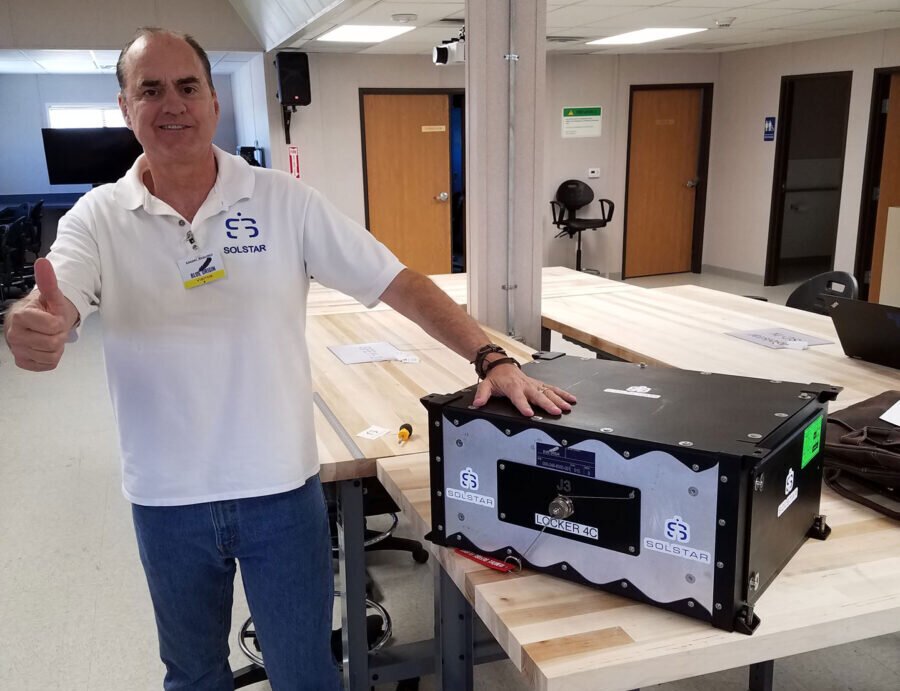 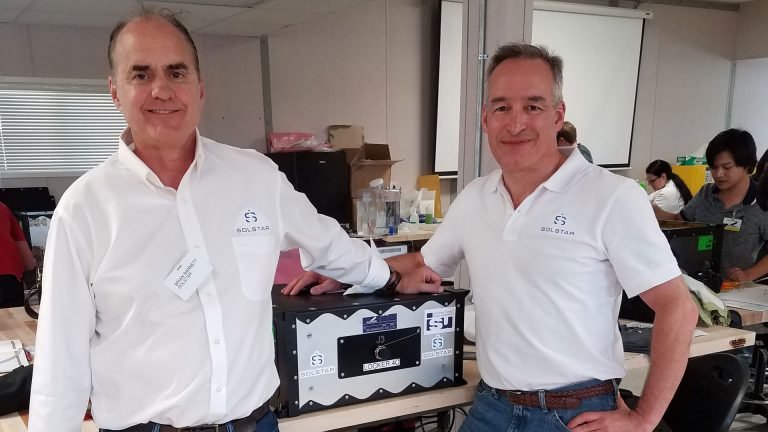 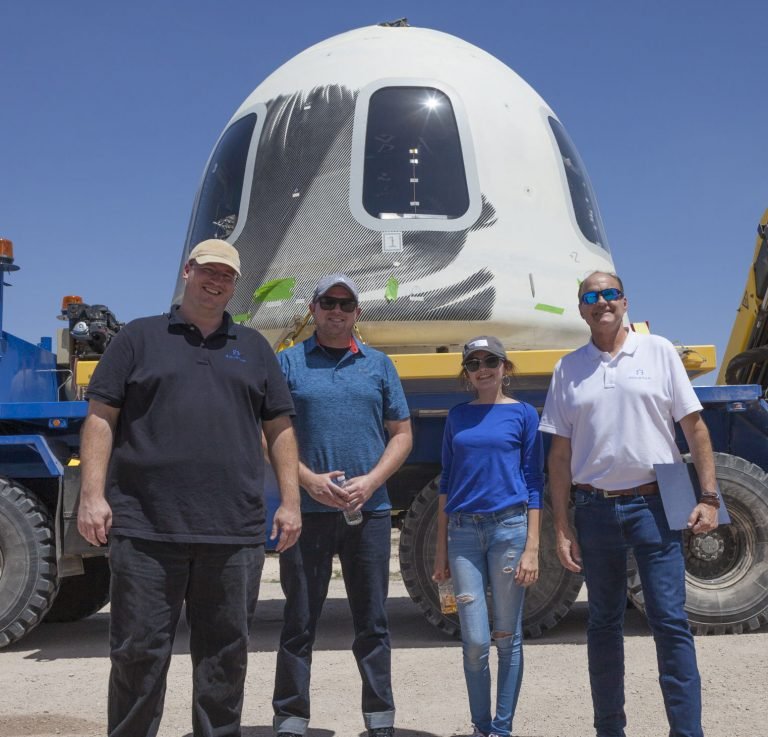 Solstar Space is the leading commercial satellite communications company pioneering technology for the use of Wi-Fi in space. Solstar has developed the technology to enable data transmissions to and from platforms in space. With the support of NASA, Solstar has successfully demonstrated its commercial two-way payload data service technology on three suborbital flights. Solstar’s Schmitt Space Communicator provides a Wi-Fi hot spot service inside and outside the spacecraft that can be used by Wi-Fi enabled payloads and payload specialists. Solstar’s two-way data communications are vital in obtaining and gathering information securely, and paving the way for commercial, in-flight communications.