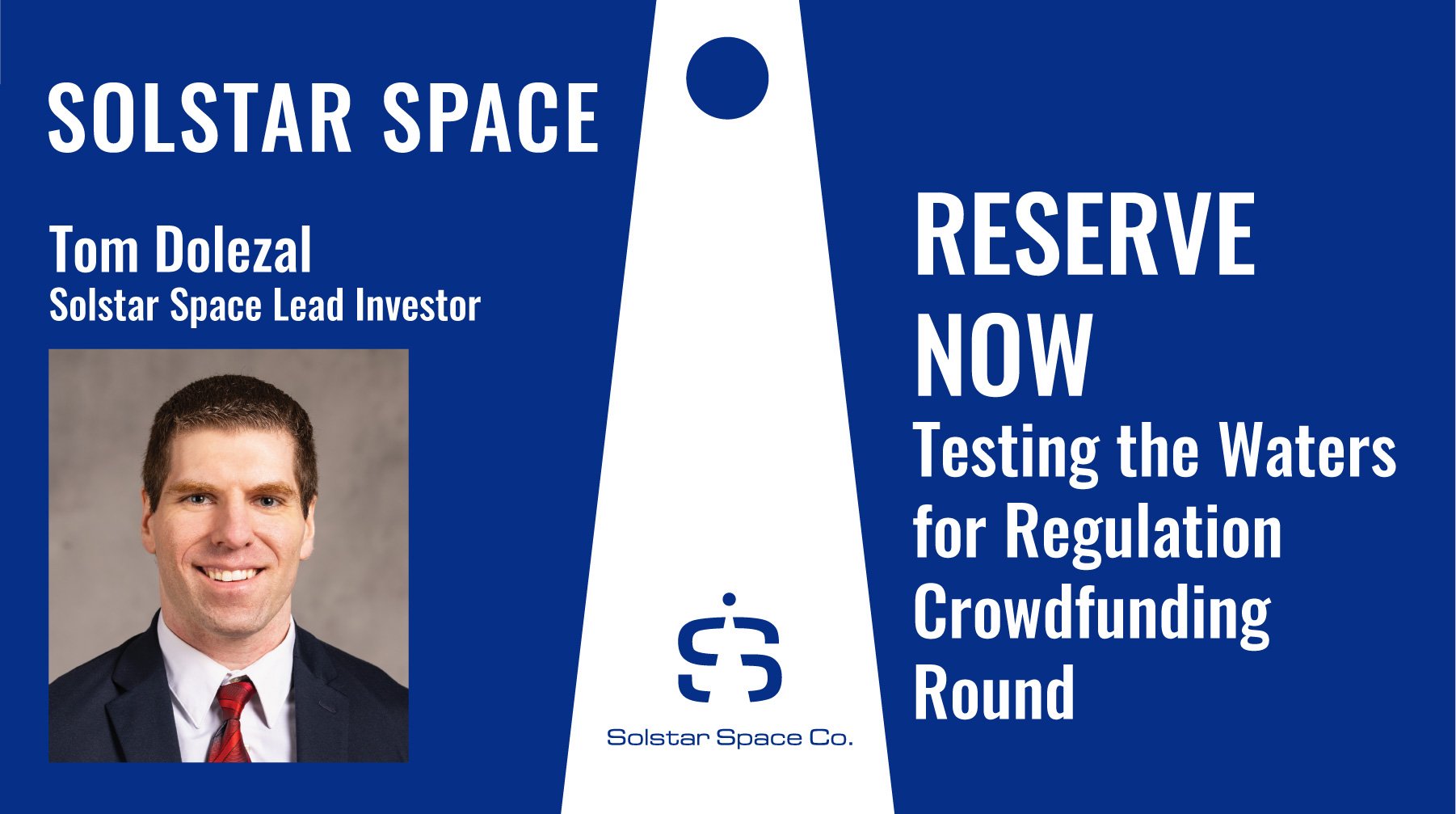 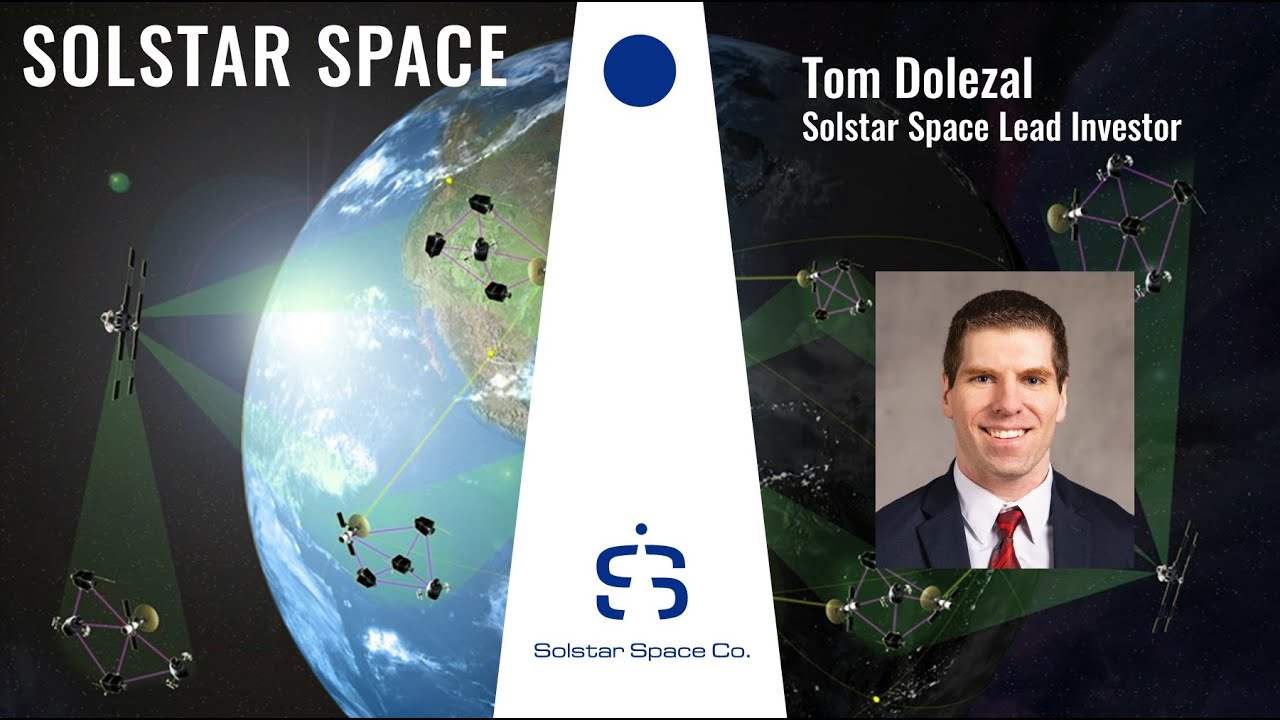 “Solstar Space has continuously delivered results, such as three successful spaceflights, an Air Force contract, plus several contracts they are currently submitting proposals for equating to millions in contract value. I look forward to working with Brian and his team in the coming months as the lead investor in this upcoming Crowdfunding Round under Reg CF.”