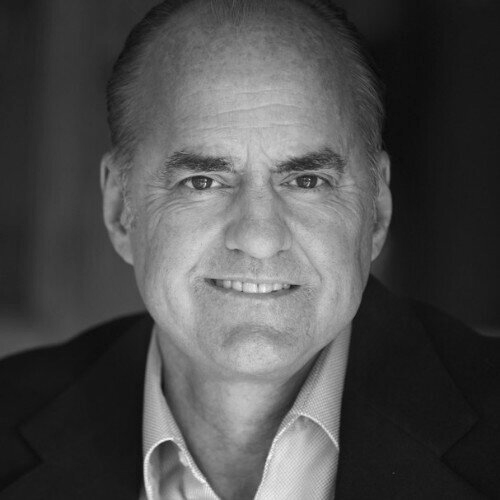 M. Brian Barnett is a senior executive, entrepreneur, management consultant, project manager, and scientist, with nearly 30 years of experience in the commercial and civil space industries, and the mobile satellite services Industry.

As an entrepreneur, Barnett founded and grew a space satellite communications and solar energy company into two of the fastest growing high tech companies in New Mexico.  At Satwest, he was the Principal Investigator for the mission that sent the first text message to space using entirely commercial infrastructure (#TextsToSpace). At Solstar Energy Devices, he developed a line of portable solar chargers that have become the leading international brand for charging satellite phones and other satellite communications devices.

As a scientist and project manager at NASA, Barnett successfully managed the development teams of multiple scientific experiments that flew on the Space Shuttle, Spacelab, and the International Space Station.  He was responsible for the success of two experiments that flew on the Space Shuttle STS-26, which was the first Space Shuttle mission after the Challenger disaster.  He was an aerospace technologist at Marshall Space Flight Center’s payload project office, and trained as an Astronaut Crew Interface Coordinator at Marshall’s Mission Operations Laboratory, and at Johnson Space Center’s Mission Operations Directorate.  As a manager at KPMG Consulting’s Space & High Technology Group, Barnett founded and managed a million-dollar commercial space consulting practice for one of the largest consultancies in the world.  His clients while at KPMG included NASA, Boeing, Matra Espace, and the State of New Mexico, where he led original business planning project team for Spaceport America.

Mr. Barnett earned a B.S. in microbiology from the University of Oklahoma, an M.A.S in business and project management from the University of Alabama in Huntsville where his thesis topic was, “A Commercial Assessment of Protein Crystal Growth in Microgravity”. He received a Certificate of Space Studies from the International Space University in Strasbourg, France.