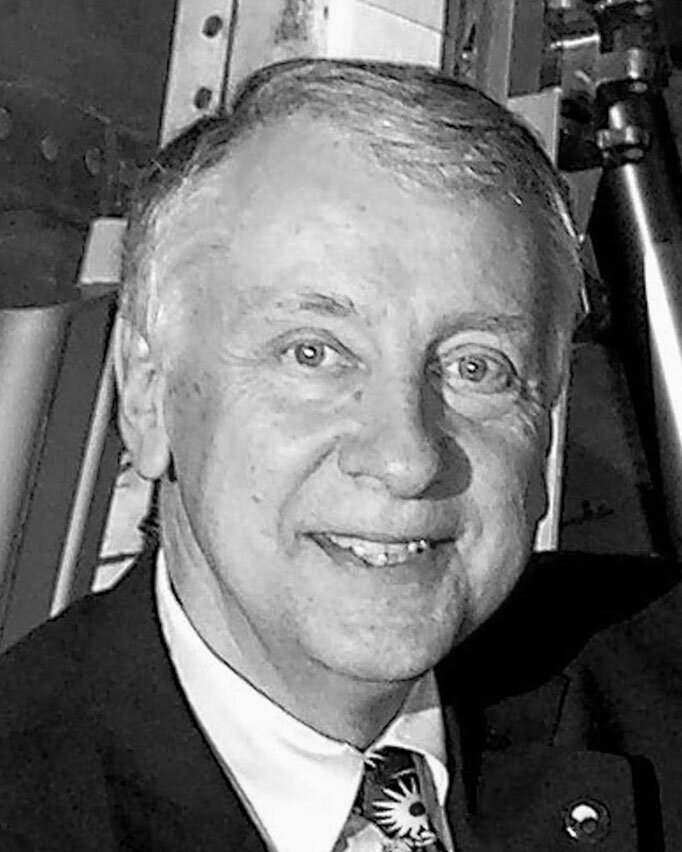 Charlie Walker is former President of the National Space Society and has flown three times on the Space Shuttle. Since 1986, Mr. Walker has held several...

Charlie Walker is former President of the National Space Society and has flown three times on the Space Shuttle.

Since 1986, Mr. Walker has held several aerospace industry business development and executive staff positions, including Director of NASA Systems Government Relations for the Boeing Company. During this time he has also served in various NASA study and review team capacities including as a member of the NASA Microgravity Material Science Assessment Task Force, the NASA Space Station Quick-is-Beautiful/Rapid Response Research Study Group, and the NASA Space Station Operations Task Force. He has also been a member of the National Research Council’s Space Applications Board, and an independent organization review of national space policy.

Mr. Walker joined the McDonnell Douglas Corporation in 1977 as a test engineer on the Aft Propulsion Subsystem for the Space Shuttle orbiters. He then became an original member of the Space Manufacturing (later named Electrophoresis Operations in Space, a.k.a., EOS) team of the McDonnell Douglas Astronautics Company. He shares a patent for the McDonnell Douglas developed continuous flow electrophoresis (CFES) device. From 1979 to 1986, he was Chief Test Engineer and Payload Specialist for the EOS commercialization project. Mr. Walker led the EOS laboratory test and operations team developing biomedical products. His contributions to the project included engineering planning, design and development, process and product research, and space flight test and evaluation of the CFES device. Mr. Walker participated in the CFES payload preparation and on-pad processing support activities at Kennedy Space Center, Florida, and was responsible for flight support at Mission Control Center in Houston, Texas. He was responsible for training the NASA astronaut crews in the operation of the CFES payload on the STS-4, STS-6, STS-7, and STS-8 shuttle missions during 1982 and 1983.

In addition to his technical activities Mr. Walker has authored several papers and book contributions on space development, commercialization, and space history, plus columns and articles appearing in national newspapers and magazines. Previous work experience ranges from forest fire fighter for the U.S. Forest Service to manufacturing engineer for the U.S. Navy. His diverse activities in support of space exploration and development include testimony before congressional committees, appearing on The New Captain Kangaroo children’s television program, and lectures for the National Park Service. He is a board director of the National Space Society.

Walker graduated from Bedford High School, Bedford, Indiana, in 1966. He attended Purdue University and in 1971 received a bachelor of science degree in aeronautical and astronautical engineering. He also has an honorary doctor of science from the St. Louis College of Pharmacy