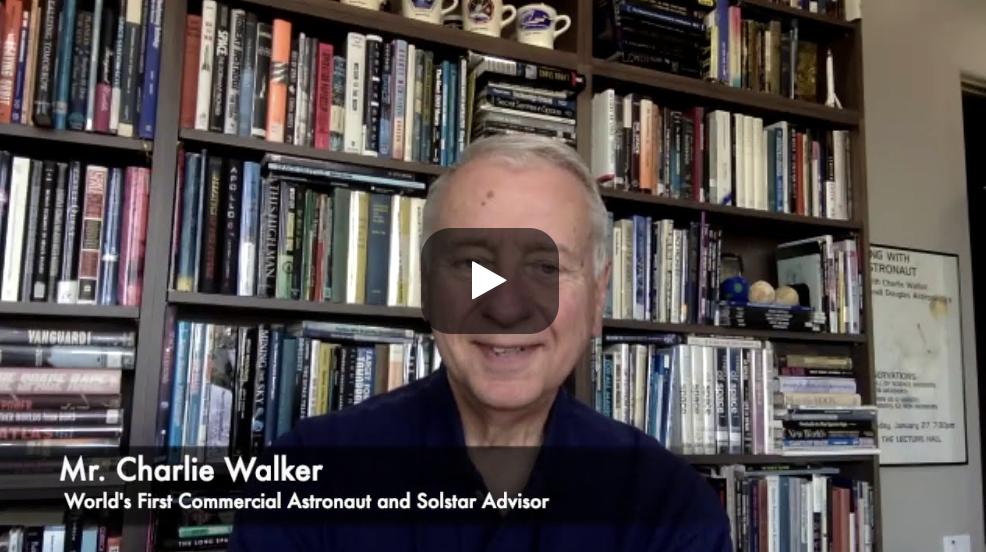 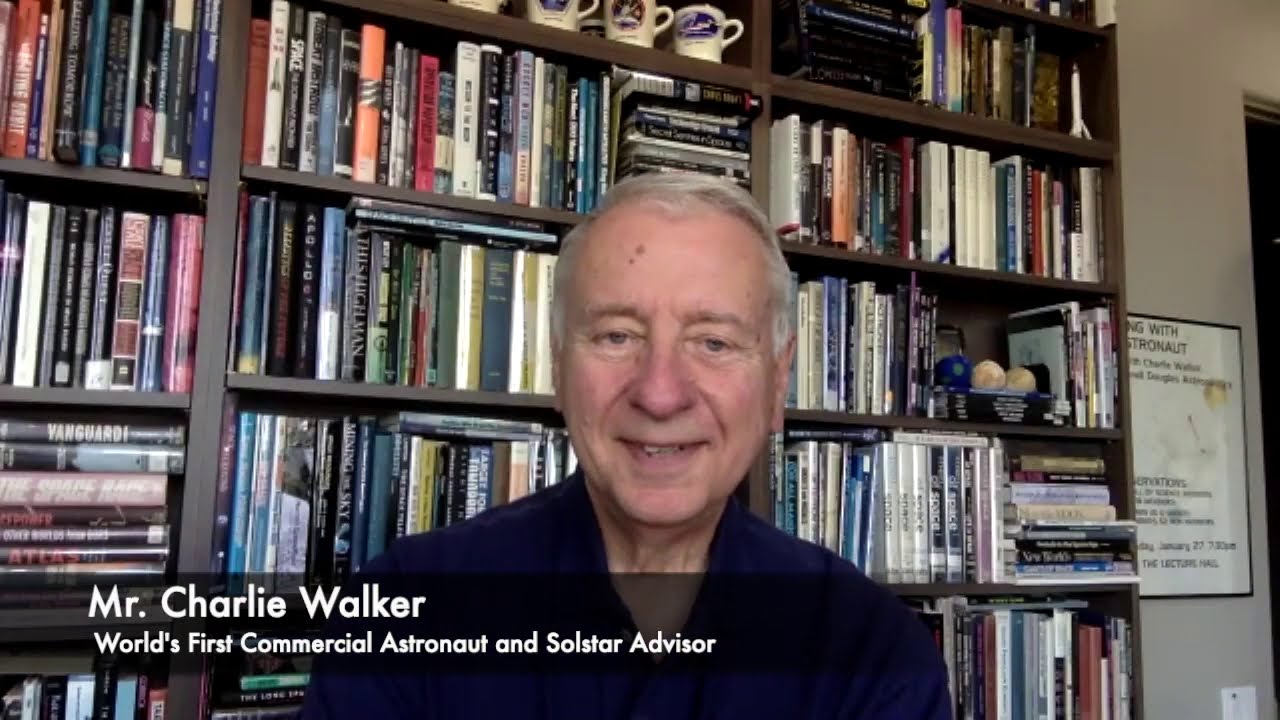 Charlie is an advisor to Solstar Space Co. Barnett asks Charlie about what space to ground communications were like on the Space Shuttle when he was operating an experiment in the space shuttle middeck.  Charlie describes how Solstar's services would have benefitted him during his flight. Confirmed by NASA in 1983 as the first industrial payload specialist.